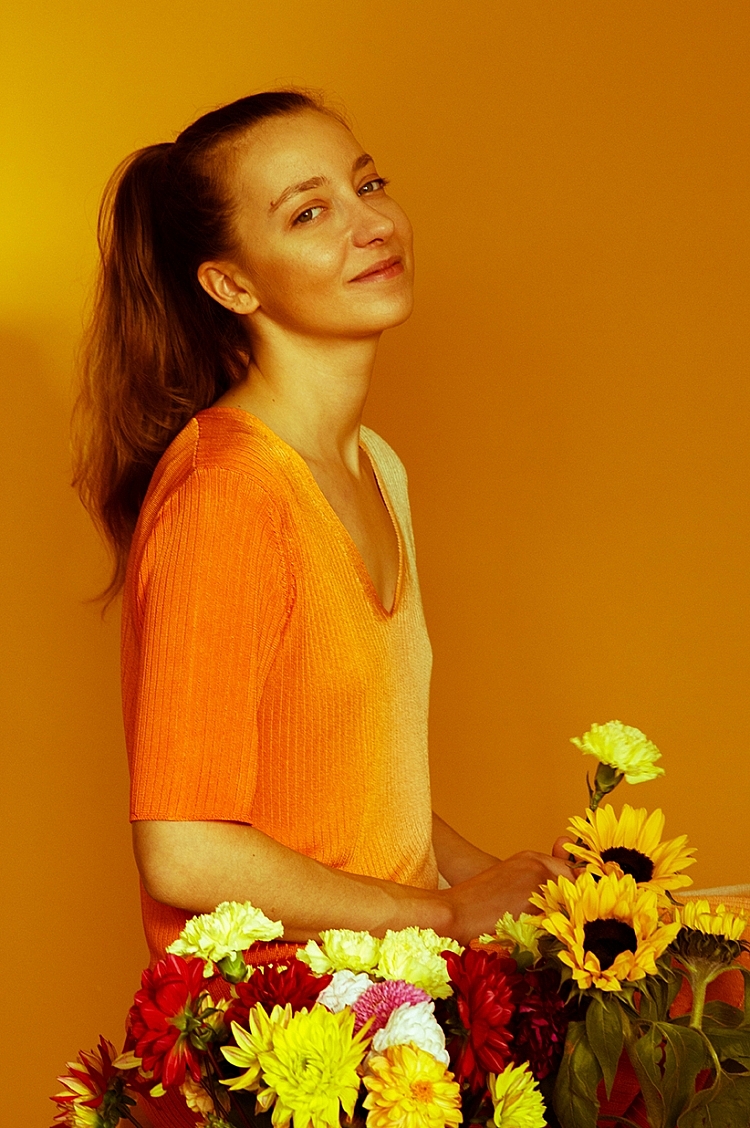 Originally from Portugal, Mafalda brings the sun to London, where she is now based, through her sets of tropical jazz, soul, RnB and everything in between. She celebrates the values she stands for through the music she plays, carrying a message of peace, love, unity and hope.

Having moved to London only five years ago, Mafalda has co-founded the reissue label Melodies International with Floating Points which is responsible for reissuing rare groove gems such as Tomorrow’s People’s Open Soul and Trio Ternura’s A Gira to name a few.
She has played at key festivals such as Dekmantel, Field Day, Worldwide Festival, Dimensions, Nuits Sonores and is about to play at Primavera Sound and have her first Australian tour this year. Other highlights include Boiler Room, Dingwalls, Cosmic Slop and the You’re A Melody parties.

Mafalda also has her own show Tropic of Love, on Red Bull Radio, where she explores themes close to her heart. She’s recorded a podcast for Dekmantel and Resident Advisor (one of Crack Magazine’s best mixes of the year), a mix for Colectivo Futuro which was ranked among the best mixes of 2016 according to RA and she frequently appears on NTS radio.

FuFu Booking management for Asian market in collaboration with One House Artists.