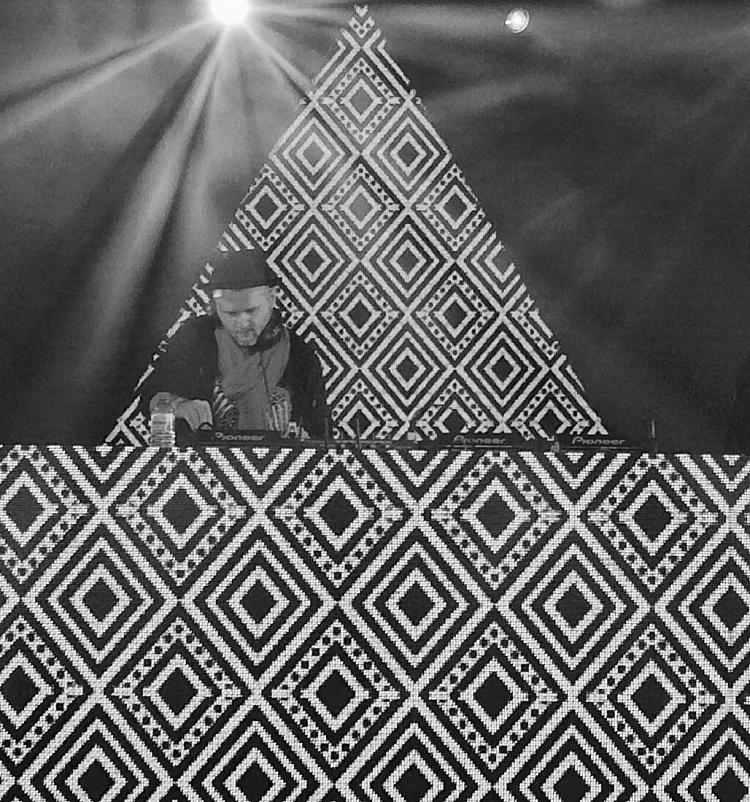 Deeply influenced by Jazz, Afro funk and psychedelic grooves, LeKSs is an eclectic DJ, producer, and saxophone player who can’t be pinned down to a particular set of genres.
Co-founder of the Tsunami, Atmosphere HK, and Paragon Sound System collectives, he is also one-half of the sound/visual/craft duo [tree-angles.com] as well as a member of the active trio running «POMEGRANATE Sounds», a record label and a radio show connecting musical influences as eclectic as the infamous Hong Kong club night it takes its name from. 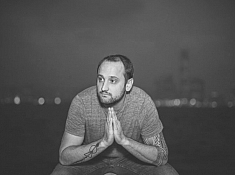 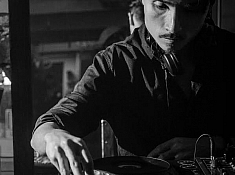