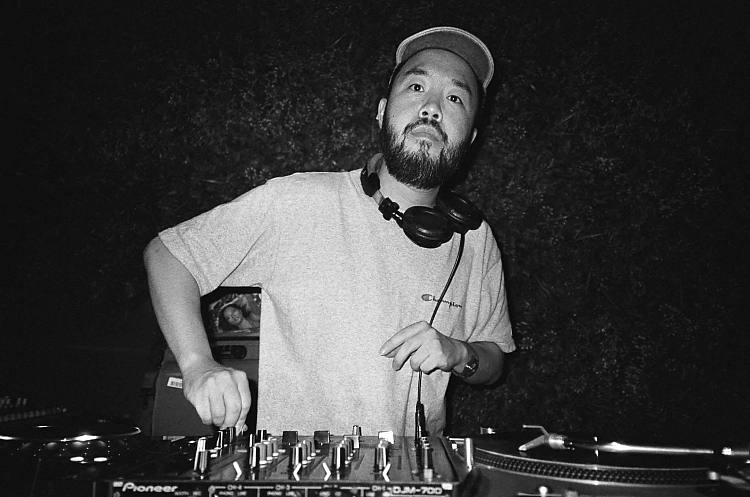 Based in Seoul, Jesse You runs the party Treehouse and On a Journey (5 to 7 hour longset) at Pistil.

He pushes himself to be an eclectic DJ, his ever-expanding palette spans from house/techno to balearic/disco/experimental ambient.

Jesse You plays the very first Boiler Room Seoul in 2016 along with Red Light Radio (Amsterdam), and he'd done some mix for Sanpo Disco (Melbourne) and NTS Radio (London) simultaneously.

In 2018, his mix for Honey Soundsystem (SF) is one of the Resident Advisor’s Mix of the Day. In Korea, he plays in the most happening underground venues like Cakeshop, Modeci, Concrete Bar, including Pistil. He's shared decks with Hunee, Fantastic Man, Jay Daniel, Project Pablo, Jamie Tiller, Powder, Chee Shimizu, Peggy Gou, Samo DJ and many more. He's in fact one of the busiest DJs in the burgeoning Seoul scene. Jesse's now preparing his first original EP, set to drop next year. 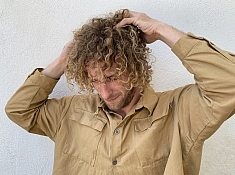 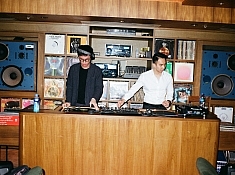