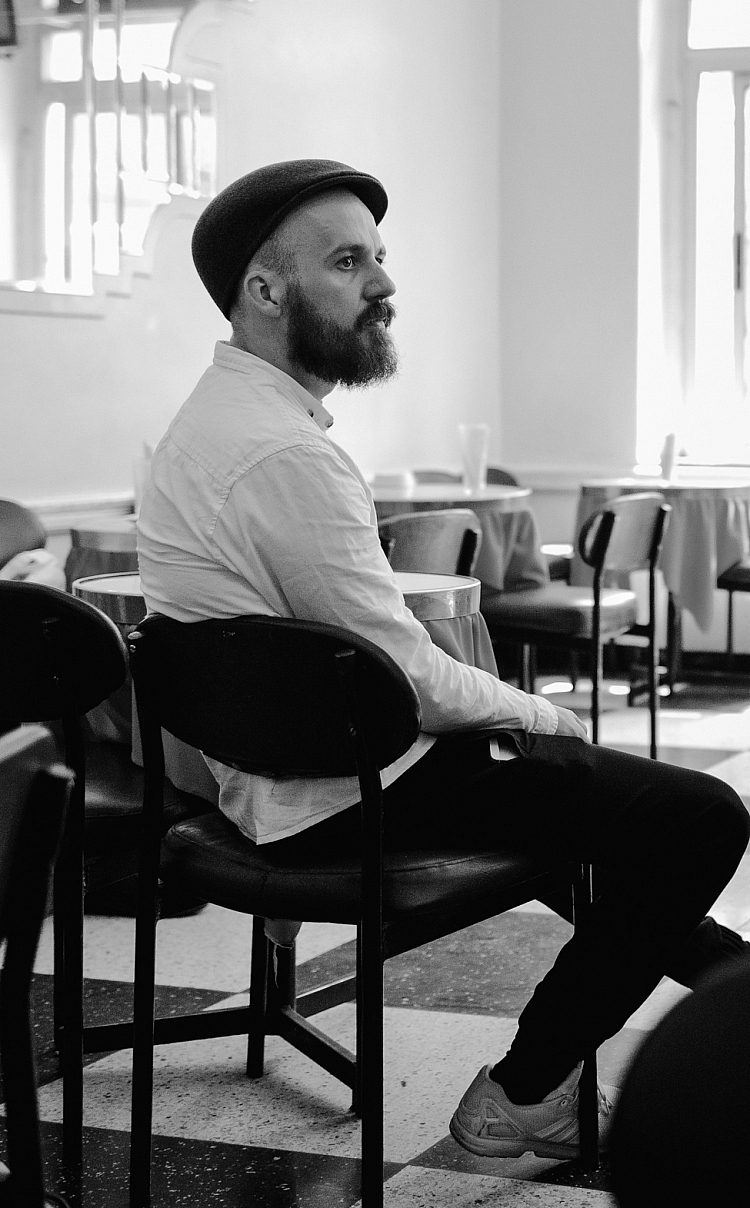 Habibi Funk is a DJ, label and platform for funky/soulful and/or psych influenced music from the Arab world of the 60s, 70s and 80s.

Jannis of Jakarta Records got to travel a lot in north Africa in the last years thru touring with Blitz The Ambassador and a studio session with Oddisee and Olof Dreijer of The Knife for the “Sawtuha” project in Tunisia. While being there he did some record digging and found some incredible music from the 60s, 70s and 80s. Since then he went to Morocco, Tunisia, Algeria, Lebanon, Jordan, UAE and Egypt searching for records. It's incredible to see how the music of thoese days seem to be the opposite of the the very stereotypical idea of the “the Arab world” mainstream media portrays way too often. Some of the music has zero info on the net, was never sold on ebay and has not been “rediscovered” by a wider audience yet, while others are somewhat classics in the field of „arabic groove“. Up to date Jannis has done 7 mixes of said music, that have been prominently featured by sites such as Radio Nova, Neon Magazine, The Guardian, okayplayer.com, yourmiddleeast, konbini.fr, clique.tv, Wax Poetics, Jeune Afrique, TelQuel, ARTE tracks, and many more.

After the huge success of the mixes Jakarta Records decided it was time to re-release some of the music that was included in the mix. This marked the starting point for Habibi Funk Records. So far Habibib Funk has licensed and reissued six releases with many more to come.  For his energetic DJ live sets Jannis plays a unique blend of rare and funky vinyl from Sudan, Morocco, Algeria, Libya, Tunisia, Egypt, Syria, Lebanon and the european arabic diaspora. He has played DJ gigs in Cairo, Cassablanca, Beirut, Amman, Tunis, Dubai, London, Paris, Amsterdam, Brussels, Berlin and many more place in the last year. 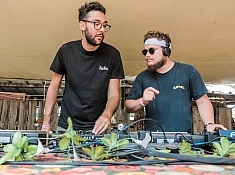