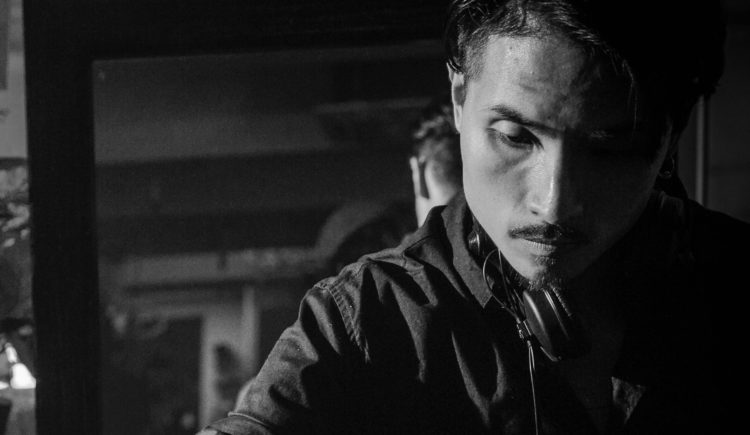 Hong Kong’s Finsent C is causing quite a stir across venues with his house and techno taints fused with a splash of funk, disco and jazz to spice it up. True to his passion for electronic music, his devotion to the dance floor is second to none making him one of the regions well-respected icons of the industry. As founding owner of Hong Kong’s premier event and promoter group Utopia, Finsent C’s significant spin on the sonic architecture of the territory and beyond illuminates.

His upbeat yet sincere relationship with music has lead him towards shows at Zuma, Azure, Oma, Basement, Social Room, Baby Buddha, Acadana and more where only the beats matter and the music enthusiasts’ vibe is lit up like electricity. Having played on events with Oskar Offermann, Re.you, Evil Nine, Rowan Blades, AKR, Techriders and more, the prolific DJ in Finsent C is on fire and leverages his years of being a drummer and playing guitar where his collaborations of various music is shared among the events he DJs.

Encompassing a strong involvement in dance music, Finsent C together encourages a global platform for a mix tapes collated from around the world on Utopia Podcasts. Hong Kong’s pioneer DJ is a passionate and proactive figure in the industry, emulating an explosive outlook for dance music both in the clubs and online via Utopia Podcasts by embracing phenomenal music from around the world. He truly is the energy in the territory’s electronic music scene 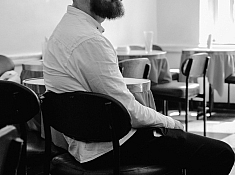